Looking for Kizomba & UrbanKiz in Dallas? 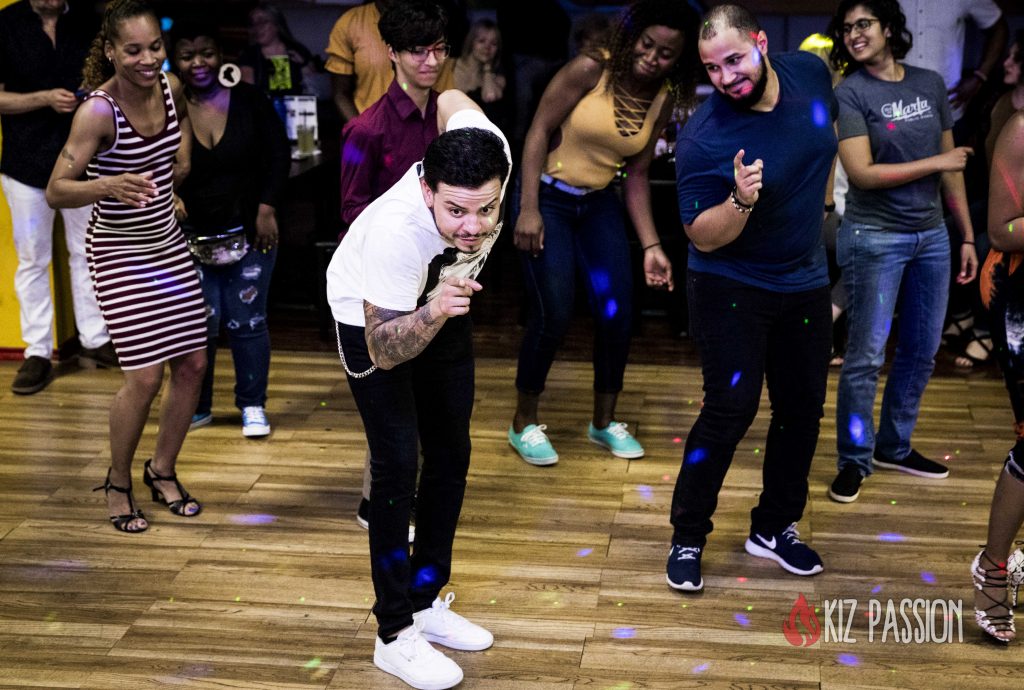 The connection within kizomba is what makes it special, yet challenging.

It only takes a few hours to begin to dance it, but a lifetime to master. To many it looks like a simple dance, but that’s where it can get complicated… in it’s simplicity

Within the Kizomba umbrella of dance exists 2 main “styles”